UPDATE: The legendary DJ House Shoes (Los Angeles / Street Corner Music) will be joining the turntable fun with a slow jam set to close out the night and we’re also going to premier the new Bianca Mikahn video, “Lovers & Friends” to add to the Valentine’s Day themed fun. Bata shane, my dillie? You’re right my daimies, it doesn’t get much better than that.

SATURDAY, 2/14 -> Wa dah tah!!! Sa Da Tay is back & this month we’re welcoming out Bay Area/New York favorite DJ Tap 10 (of the world renowned Honor Roll Crew), king of the tender knock, and the perfect guest to play some Valentine’s Day type jams. Tap 10 will be joining party founder DJ Low Key & MOM Denver’s DJ E-Trane on the turntables at Beauty Bar Denver for a night full great music & good times on runny kine! No cover until 10pm, only $5 after / 21+.

REMINDER: There’s no more parking in the church parking lot by Beauty Bar (they will tow). I started taking an Uber to work to get rid of the hassle of trying to park in Cap Hill & it’s been great. If you’re not a member yet, you can get enter the code “justing480″ to get yourself a first free ride to try it out (hopefully on the way to this party!).

SATURDAY, 4/12  at 9pm -> Come join us in celebrating Plat Maravich’s new project, Force Of Nature Volume 1 (which is full of incredible Yonnas Abraham, of BLKHRTS, production), at The Glob (3551 Brighton Road). Smoove Quotes, Lily Fangz, Team Latchkey are all performing, Bianca Mikahn is hosting and I’ll be on the turntables. $10 / 9PM. 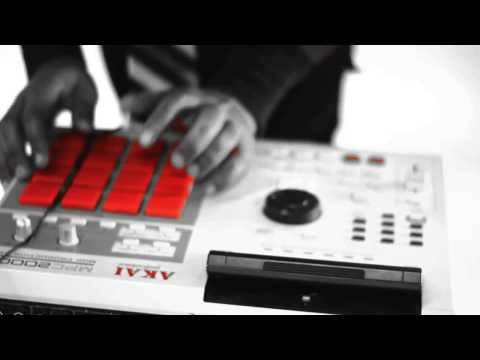 SATURDAY, 2/16 -> Last month, I joined So What! OGs DJ K-Nee, Big Styles & surprise guest DJ Aztec/Peter Black in celebrating the party’s unprecedented 20 year run here in Denver at Beauty Bar and it was INSANE.  Well over 600 people came to pay tribute to the pioneering party in sweat, love and dance and it was an incredible thing.  Multiple generations of Denver music lovers got down to decades of jazz influenced music of all sorts in what would probably best be described as a musical lovefest.

The love continues on, and just in time for Valentine’s Day weekend, So What! is back with a party full of super dynamite soul and two special guests.  Here’s the lineup:

And as always, your host the lovely Ms. Deirdre

P.S. Take a second to like the So What! facebook page to stay updated as the tradition of exceptional music continues.

SATURDAY, 8/25 at 9PM -> “It’s been a long time, we shouldn’t have left you…”.  After a scheduling issue in July and breaking from our formula to honor some of Denver’s best DJs in June, The Solution Showcase is back on track with another ridiculously dope lineup.  For The Solution Showcase #8, we’re importing infamous Chicago MC and producer BrandUn DeShay, the first lady of Denver hip hop Bianca Mikahn, criminally underrated producer Black Jordan (from Team Latchkey, fka Jay Gunna), myself and #COhiphop saint, Lazy Eyez (I’m sure he’s gonna hate that title, but it fits…LOL). 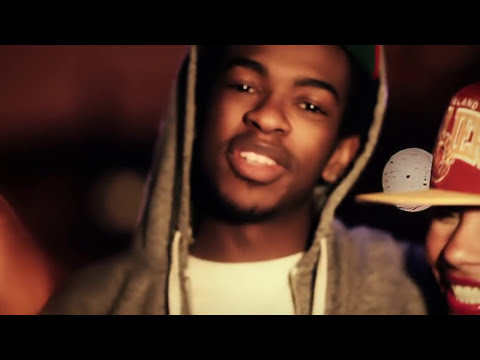 BrandUn DeShay is a classic double threat, having released numerous critically acclaimed mixtapes as an MC/producer while also doing beats for the likes of Dom Kennedy, Curren$y, Danny Brown, Von Pea, Mac Miller, Sir Michael Rocks (of the Cool Kids) & others.  Having come up in the group Paradox, Bianca Mikahn has been rocking mics on the Denver circuit with the Mercury Sauce collective for years, making quite a name for herself in the usually male driven hip hop scene.  Black Jordan , who’ll be celebrating the release of his Basement Instinct beat tape at the party, blew us away with his music at The Solution Beat Battle earlier this year and we’ve been waiting for the right opportunity to feature his production at the showcase ever since.  You probably already know about me and Lazy Eyez if you’re reading this, but if not, we’ve both been pushing quality hip hop for years in Denver, trying to make the kind of events we’d like to go to happen, while winning an award or two in the process.

Don’t worry if you’re not familiar with someone on the bill, a big part of The Solution Showcase is about discovering dope new music and we’ll be linking up music, videos and more info on all the artists as we get closer to the party. So stay tuned to DenverSolution.com to learn more about the performers and hopefully we’ll see you on 8/25! 21+ /// $5 Pre-sales now available at all three Family Affair locations & get you 15% off your entire purchase /// $8 at the door /// Doors at 9.

UPDATE: Meet BrandUn DeShay, our featured out of town artist for The Solution Showcase #8 on Saturday, 8/25 at The Meadowlark. BrandUn is an MC/producer from Chicago who’s worked with the likes of Danny Brown, Curren$y, Dom Kennedy, Casey Veggies, Mac Miller, Von Pea, Sir Mikey Rocks & more.

SATURDAY, 5/19 from 5-10pm -> The Justice League of Street Food kicks off their season by combining ten of Denver’s finest roaming eateries with myself on the turntables plus performances Turner Jackson, 1984 (Big J Beats & Marky Bias) and Bianca Mikahn and drinks from Republic Tequila and Avery Brewing for what promises to be a great party.  The food truck lineup for the night is Steuben’s, Biker Jim’s, Fat Sully’s, Pinche Tacos, Denver Cupcake Truck, Stick it To Me, the Biscuit Bus., Quiero Arepas and special guests Manna from Heaven and Mestizos.  I can’t wait to try some of the trucks that I’ve missed, the variety’s gonna be awesome. No cover /// All ages /// 3507 Ringsby Court.