WEDNESDAY, 2/22 -> We’ve been working on this for a while now and we’re jumping up and down with excitement to announce all the details of The Solution’s 6th annual celebration of the life and music of James Yancey aka J Dilla aka Jay Dee aka one of the greatest hip hop producers of all-time (if not the greatest).  We’ve teamed up with the infamous Red Bull Music Academy and Beta Nightclub (1909 Blake St) to bring out some top notch heavy hitters to celebrate in grand fashion, check out the lineup:

New York’s DJ Spinna is legendary producer/DJ who’s worked with everyone from Eminem to Mos Def to his group The Jigmastas, was tapped to remix songs by the likes of Stevie Wonder, Mary J Blige, George Michael, De La Soul, Das EFX & MC Eiht before making himself into a force to be reckoned with on the house music scene (his Shawn Escoffery’s “Days Like This” remix is a house classic).  Listen to his J Dilla tribute above, download the ridiculous “Dillagence” version with Phonte here (which you might have heard at The Solution before) and check out The Recall, his self-made best of production mixtape, here. 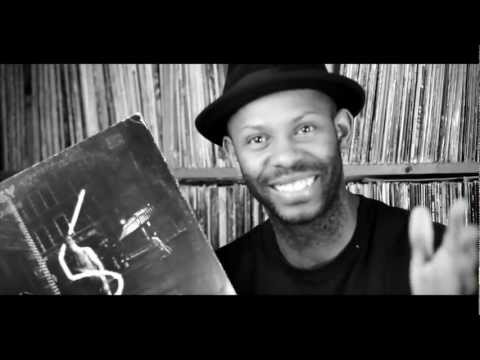 Detroit’s Waajeed was a frequent Dilla collaborator, is one half of PPP/Platinum Pied Pipers and the founder of Bling47.com (if you’re a Dilla fan, you really need to check the site ASAP), a some time Slum Village DJ and producer, executive producer behind Dwele’s debut Rize, and has worked with everyone from Roy Ayers to Onra to Jazmine Sullivan.  Check out these fresh Waajeed mixtapes from the homies DJ Mensa & DJ Topspin to get a little more familiar with his work.

Phat Kat aka Ronnie Cash aka @RonnieEuro aka 1/2 of First Down (J Dilla was the other half) is a Detroit legend, having put out records with Jay Dee before Slum Village, being featured on Fantastic Volume 1 and Welcome to Detroit, having some of Dilla fans favorite joints like “Nobody Care About Us”, “Cold Steel” (w/Elzhi, the video above) & “Game Over” and being known as one of the fiercest rappers to come from the D.

Two of our favorite musicians in town, Dameion Hines & Q-Knox of Big Wheel, will be backing Phat Kat and providing their own homage to the music of Dilla.

Beta’s insanely sophisticated Funktion One sound system is going to be as important to the night as anything.  We’ll be blasting Dilla’s music on one of the best sound systems in the entire world, don’t miss an unprecedented chance to hear it sounding better than ever before.

18+ /// Doors at 9 /// $10 cover with half going to music-related charities /// BetaNightclub.com for more on the club and pre-sale tickets /// #TheSolution5 /// Special shouts to Detour on the flyer design, all the heads who’ve come out to any of our Dilla celebrations, Stones Throw for help with past events, our previous Dilla celebration guests Slum Village and Tanya Morgan and Red Bull Music Academy for helping make it happen this time around (check out the video below if you’re not familiar). 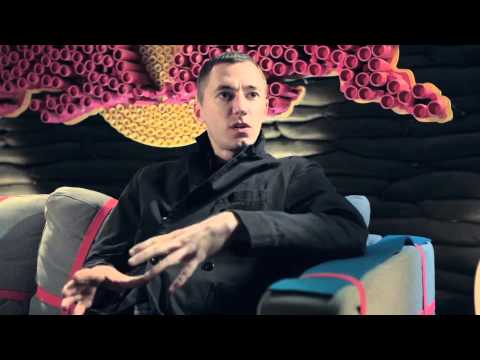 *Before we get started on 2/22, producers, musicians, singers, songwriters, engineers, DJs, instrumentalists, arrangers, sound experimentalists, etc are invited to come check out the Red Bull Music Academy Lecture Series w/DJ Spinna, Waajeed & Phat Kat earlier in the evening. If you’re interested in applying to the 2012 Red Bull Music Academy in NYC (which you can do from now until 4/2), you should definitely try and come out for more information and the experience of hearing what our renowned guests have to say about music, life & Dilla. RSVP required on the FB event page or justin[at]redbullmusicacademy{dot}com for entry and details.

P.S. In case you’re not familiar with J Dilla, you’re about to be blessed by a ton of incredible music (plus you probably are familiar with some of his work and don’t realize it, if you’re into acts like Common, D’Angelo, Erykah Badu, Slum Village, The Pharcyde, A Tribe Called Quest & De La Soul).  Check out these links from StonesThrow.com for more on your favorite producer’s favorite producer, word to the likes of Questlove & Pharrell:

J Dilla passed away on the morning of February 10th, 2006 at the age of 32. He had suffered for over three years with an incurable blood disease, and had also been diagnosed with lupus. He left behind a body of work which will be loved and rediscovered for years to come.

Our admiration for this artist, and our brief time working with him, is too much to cover in this small space, but we have a wealth of biographical and discography info, photos, interview and published features in the links below.