SATURDAY, 11/9 -> Honored that one of the best DJs in history (no exaggeration), DJ Chris Karns, has invited me and another of my favorites, DJ Sounds Supreme, to rock with him at his new monthly at Beauty Bar Denver.  If you’re not familiar with DJ Chris Karns (fka DJ Vajra), this party will be an excellent time to see why the unquestionable “DJ’s DJ” has won the DMC World Championship, as well as finished top three in both the Red Bull Thre3 Style US Finals and on VH1′s Master Of The Mix TV show (most DJs I know believe he got robbed in the final round but that’s another story…LOL), all while inspiring hundreds of thousands of DJs around the planet.  All this might sound like hyperbole, but after watching Chris teach DJ legends like DJ Q-Bert & DJ Craze techniques he created and burn down clubs with Michael Jordan-like determination to be the best, I’m convinced he’s truly one of the greatest DJs of all-time. 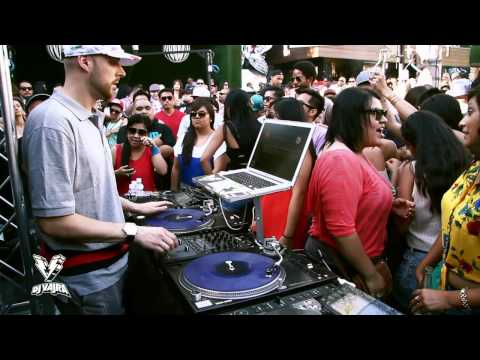 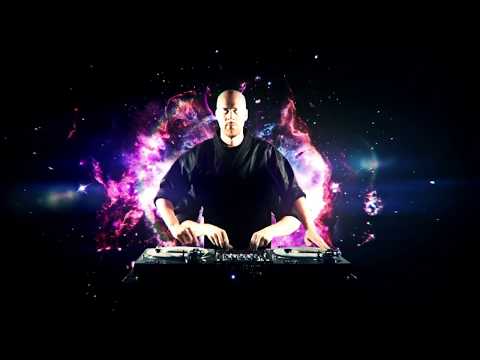 FRIDAY, 2/15 -> Before we even talk about Dre Day, I gotta shout out everyone who came out to our weekly relaunch/6 year anniversary party/#TheSolution6 kickoff last Friday at the Meadowlark.  I knew it was going to be a good night, but calling it a good party would be an understatement; after a wall to wall packed turnout, complete with a super cool crowd going wild to great music from the likes of Kendrick Lamar, Donald Byrd & Dilla, I think it’s safe to say The Solution’s new weekly home is a hit.  Special guest DJ Izer, Sounds Supreme, Lazy Eyez, and surprise guest DJ Chris Karns aka the DJ formerly known as Vajra aka 2011 DMC world champion, DJ legend and Yelawolf’s touring DJ all tore things down while the crowd went on one wild musical ride (my set went over pretty well too, check out what I played here).  Whether you made it out or not, there are a ton of beautiful pictures of the party on Westword.com and via the Meadowlark’s photobooth on The Solution’s facebook page that you should take a look at.

So let’s talk Dre Day.  Dre Day is a national phenomenon that’s popped up over last few years, as parties all over the country are taking it upon themselves to honor to music and career of Andre Young aka Dr. Dre.  I’m not sure if there’s been one in Denver before, but we’re excited to make one happen.  Me, Lazy Eyez and special guest DJ Dozen (Welcome To The D.O.P.E. Game) will be holding down the turntables and spinning everything Dre related, from the World Class Cru days through the N.W.A-era into the Death Row dynasty and onward to the Aftermath and “Detox” eras, complete with guest spots, original samples, features, other production and everything else Dre’s been affiliated with, all the way up to his Kendrick verses.  21+/Free until 11/$5 after/2701 Larimer St. – DJ Low Key

(in case you were wondering, yes, that is a giant size painting of DJ Vajra in Beijing, China)

SUNDAY, 11/14 ->  World famous turntablist and one of the top three DJs in the world (according to Red Bull Thre3 Style) will be joining me at Hapa Life for a super rare R&B/soul music set.  Don’t miss the rare chance to see a legend rock a unique set, it should be a great night of music and DJing.  And as usual, happy hour will be in effect, 2 for $7 rolls, $3.50 sake specials, 10% off for service industry & more from 8:30-11. Hapa Sushi in Cherry Creek (2nd & Detroit)/All ages/No Cover.